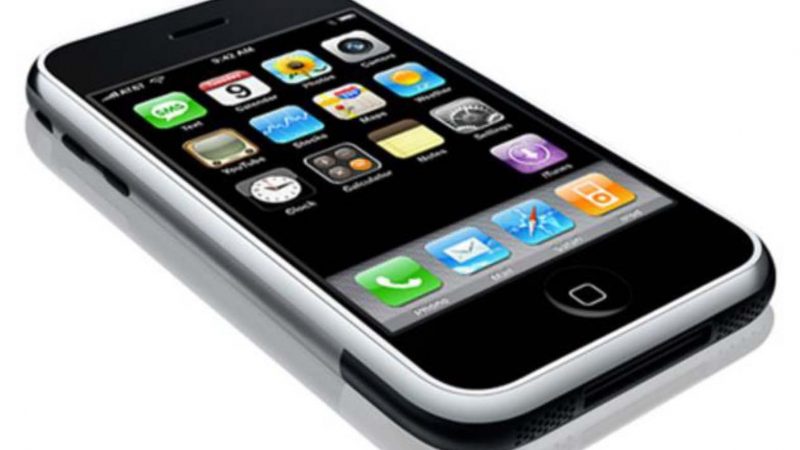 Cell Phones – What Can They Tell Us Through Forensics

With almost all adults carrying a cellphone wherever they go, there is a high probability that any legal case whether employment, criminal or otherwise will involve cellphone data in some way. Although we know cellphones may be relevant it is not always easy to determine benefits of collecting and analyzing cellphone data. To help with this determination we have detailed below four tasks that a cellphone forensic expert is commonly asked to perform:

A cellphone forensic expert can use the data from a cellphone and produce a timeline of activity for any given time period. This includes many different types of activity from web searches to the sending of text messages. This timeline of data can be used to identify behavior, location, and to some extent the frame of mind of the cellphone user during that period. An example of a ‘frame of mind’ investigation would be where a cellphone user has claimed to be in fear of their life. The cellphone forensic expert would then review the timeline for what messages they sent to their friends, whether they downloaded the new version of a game they play on their cellphone etc. All these activities would be inconsistent with behavior under intense stress.

People constantly chat or message with each other. They tell each other what they plan to do, what they are currently doing and what they have just done. This, as you can imagine, can be a valuable source of evidence for any case. A cellphone forensic expert can not only recover and validate the existence of messages on a device but also recover a number of messages that have been deleted.

In the last year or two the number of different applications that people use to communicate has increased exponentially. These apps, for the most part, store data on the cellphone that can be retrieved by a forensic expert. Some of these messaging apps are more difficult to recover data from, such as Snapchat.

Snapchat is a messaging application that deletes evidence off the cellphone itself and leaves very little for the examiner to review. The examiner may however analyze any artifacts that may remain and possibly help to determine the existence of prior communication between two parties even though message content is unavailable. With the complexities of these newer applications, cellphone forensic experts can also be used to testify as a way of explaining their function and use to the court.

A cellphone forensic expert can analyze the cellphone data and recover location information from a large number of storage locations on the device. A map of activity over a

given timeline can then be prepared to inform issues in a case. The location data itself can be found in a number of different locations on the cellphone. Images and videos can store location information within the files’ ‘metadata’. Metadata is information about a file that is saved such as ‘creation date’, ‘last modified date’, and location that is embedded in the file itself. It is this location information in the metadata that allows an iPhone to group user photos by location such as ‘London, UK’.

Another source of location information for the examiner is the Wi-Fi network logs. When a cellphone connects to a Wi-Fi network some useful information is stored along with the name and the connect date and time. Wi-Fi data for hotspots not even connected to may also be present as cellphones perform an initial ‘handshake’ with the hotspot prior to connection. The Wi-Fi data can be used to identify a location such as a particular branch of a bank or a local coffee shop which can be particularly useful in wage and hour cases.

Navigation applications can be an obvious source of location history, and it’s not unheard of for criminals to input a crime scene’s address into a map application to find the quickest route. These apps store route data that can also be added to the examiner’s report.

Many websites communicate with cellphones and use its data to track its location during a certain time period. One particular website is Google’s ‘Timeline’. Timeline tracks a Google user’s movements with relatively high accuracy and utilizes location data from known Wi-Fi networks such as fast food restaurants and coffee shops.

In addition to location data stored on the cellphone itself, cellphone forensic examiners will be able to assist in collecting and mapping location data from the cell networks themselves. The cell networks record which section of which cell tower is in communication with the cellphone when a call or SMS is sent or received. This data can provide key evidence however the period of time that the networks retain this information varies by network from one to seven years. Up until last year these cell tower records were available via subpoena, however a Supreme Court ruling last year (Carpenter v. United States, No. 16-402,585 U.S. (2018)) held that it is now private data and is protected. This means that although the subscriber can easily request their own data from the network with a notarized form, access to any other subscriber’s data requires a court order or search warrant.

For nearly 20 years, Simon has provided digital forensics and security services to governments, corporations, and law firms. His expertise in cell phone forensics is at the highest levels, having received multiple certifications and advanced training in that area. Simon has been approved as an expert by several courts and is a regular presenter to industry and legal professionals on digital forensics and e-discovery. He received a Bachelor of Science degree with honors in Electronics from the University of Central Lancashire in England. 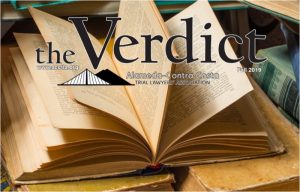 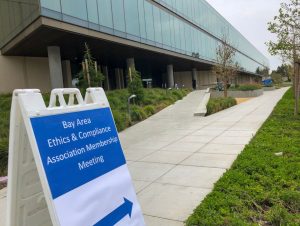 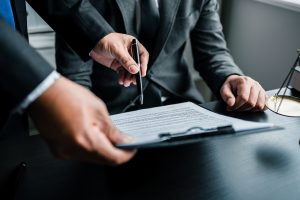 September 3, 2022 No Comments
Read More »
We use cookies on our website to give you the most relevant experience by remembering your preferences and repeat visits. By clicking “Accept All”, you consent to the use of ALL the cookies. However, you may visit "Cookie Settings" to provide a controlled consent.
Cookie SettingsAccept All
Manage consent

This website uses cookies to improve your experience while you navigate through the website. Out of these, the cookies that are categorized as necessary are stored on your browser as they are essential for the working of basic functionalities of the website. We also use third-party cookies that help us analyze and understand how you use this website. These cookies will be stored in your browser only with your consent. You also have the option to opt-out of these cookies. But opting out of some of these cookies may affect your browsing experience.
Necessary Always Enabled
Necessary cookies are absolutely essential for the website to function properly. These cookies ensure basic functionalities and security features of the website, anonymously.
Functional
Functional cookies help to perform certain functionalities like sharing the content of the website on social media platforms, collect feedbacks, and other third-party features.
Performance
Performance cookies are used to understand and analyze the key performance indexes of the website which helps in delivering a better user experience for the visitors.
Analytics
Analytical cookies are used to understand how visitors interact with the website. These cookies help provide information on metrics the number of visitors, bounce rate, traffic source, etc.
Advertisement
Advertisement cookies are used to provide visitors with relevant ads and marketing campaigns. These cookies track visitors across websites and collect information to provide customized ads.
Others
Other uncategorized cookies are those that are being analyzed and have not been classified into a category as yet.
SAVE & ACCEPT